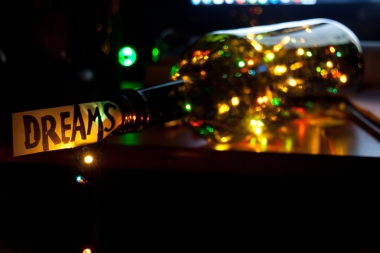 I could list for you all of the wonderful things I want to accomplish this year, but let’s face it, I’d just be setting us all up for disappointment. So instead, I offer a list of all of the ways I plan to fail in the coming twelve months:

May we all experience the grace of failure in the coming year. And a few successes as well.

2 thoughts on “Resolutions for Failure in the New Year”